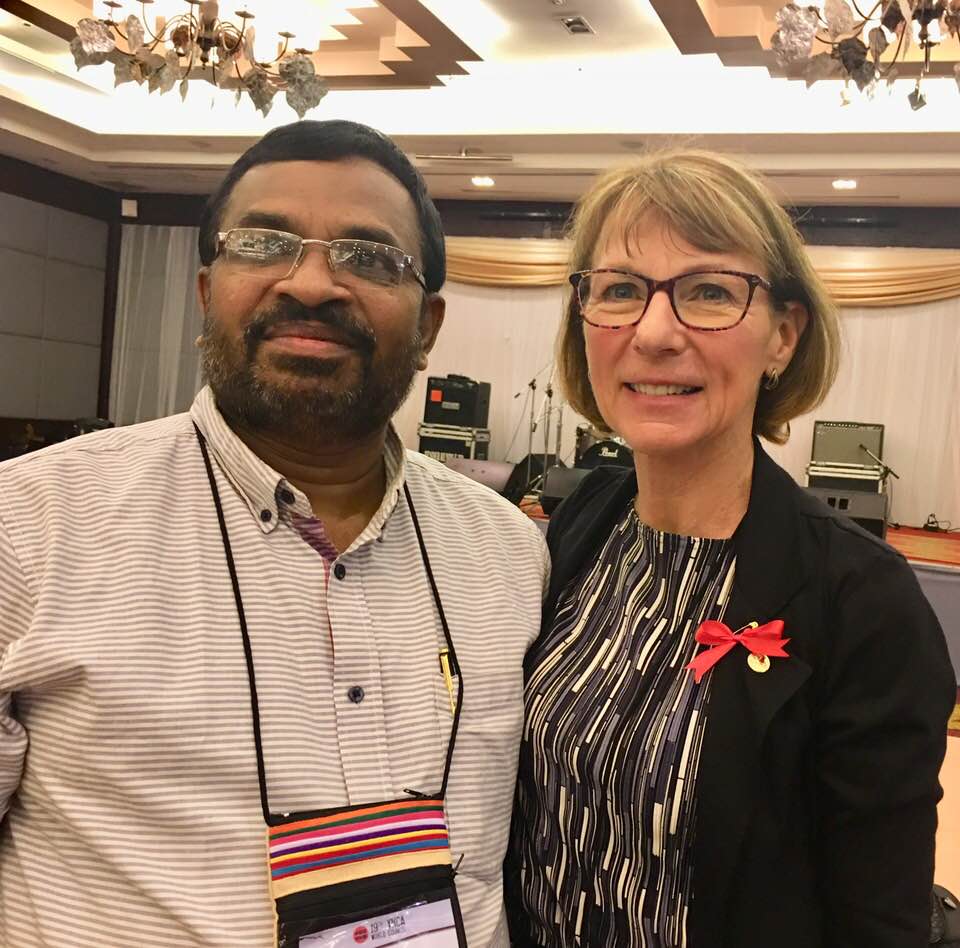 YMCA is a world-wide Christian, ecumenical, voluntary movement for women and men with special emphasis on and the genuine involvement of young people.” The World Council meets every four years and is the highest decision making body of the World Alliance of YMCAs.